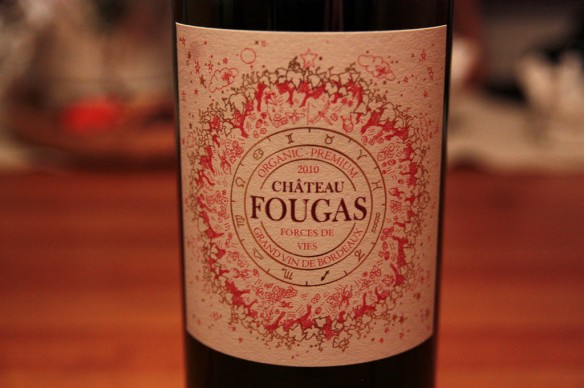 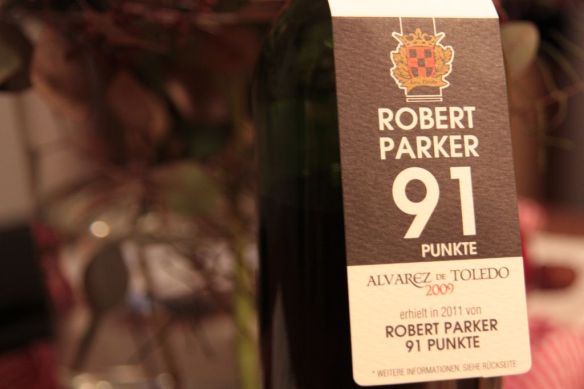 (NM) We switch to English.
„Nachgefragt at drunkenmonday“ proudly presents Mark Squires, a well known and well respected reviewer of Robert Parkers „The wine advocate„. Today, Mark covers the wines from Portugal (the dry ones), Israel, Greece, Lebanon, Cyprus, Bulgaria and Romania. He is also in charge of the Wine Bulletin Board housed on eRobertParker.com. We are more than honored to have his personal 2 cents about wine and life on Drunkenmonday, consolidated in 12 questions and statements below in the blog post. But first, here is a short summary of Marks curriculum vitae, taken from erobertparker.com:

Mark Squires was a lawyer in Philadelphia, class of ’78, although he does not practice much any more. He began traveling extensively in France in 1981. At the time, the only wines he drank were things like Bolla Soave and Mouton Cadet, which he thought was the good stuff (as opposed to favorites like Mateus Rosé). French sommeliers were not satisfied with this state of affairs, needless to say, and insisted that he drink their good wines with their good food. He agreed. In no time at all, hobby turned to obsession.

Mark, formerly the forum leader on Prodigy’s Wine Forum, has been teaching wine courses for over fifteen years, and published numerous articles in various magazines and papers, but his main output became electronic around 1995 when he began his own website. After a few years, he added a popular Bulletin Board, which is now housed on eRobertParker.com. His website attracted international attention, both among readers and other media outlets. Mark sometimes gives and organize wine seminars for local organizations and individuals, and has acted as an expert wine consultant in a variety of matters and circumstances. He has been reviewing wines professionally for approximately a decade, and his reviews have been cited in major publications.

In 2006, he was assigned to cover Portugal’s dry wines by Robert Parker for the Wine Advocate. Mark says that it is still work, but a very different type of work. When he had the pleasure of spending a night in June, 2006 at the home of Jorge Moreira, the highly regarded Poeira winemaker, in order to faciliate wine visits in the Douro, the next morning, around 9:15 a.m., Jorge said, „Time to go to work,“ and brought out several bottles to taste. Mark replied, „This isn’t work. The people who have to harvest wine in the Douro–THAT’S work.“

Beginning in 2007, Mark was assigned to cover Israel, and in 2008 he began covering Greece, Lebanon, Cyprus, Bulgaria and Romania.

Here we go: Marks answers as usual in bold.

Many of you have requested to see our list of 2006 Brunello di Montalcino that we have to offer…we may have to put it up on the website pretty soon. For now, here is a list of CONFIRMED quantities and wines that we can offer. In the end, you have come to know Grapes as a source of outstanding wines, at even better prices. That will not change with 2006 Brunello. Please be patient. We are working everyday, to get 2006 Brunellos confirmed, but at reasonable prices. I think you will be happy with our first dip.

You will note that we are using one man’s ratings…for now, James Suckling. I know, who is James Suckling? James was the Bordeaux and Italian wine critic for the Wine Spectator magazine for the past 30 years. He recently left, to start his own website. It puts us wine retailers, producers, importers, wholesalers, and wine consumers in an interesting pickle. Do you trust James Suckling? END_OF_DOCUMENT_TOKEN_TO_BE_REPLACED